The roman empire was wealthy and powerful. it seemed nothing could threaten its peace and prosperity. until, one day, a sudden misfortune came upon the land, and the romans had to face earthquakes of unseen power with drastic consequences. young marcus victorious now must save its citizens and bring back life to its previous glory. build new settlements, new roads and a new future for the people. help marcus prove himself to his epic father, gain respects of the citizens and maybe even win the love of a gorgeous girl! 40 stunning levels 4 game modes familiar gameplay with some new fun twists play roads of rome iii 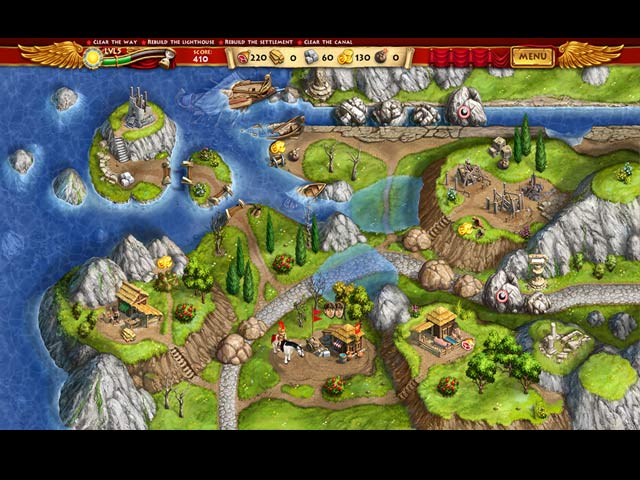 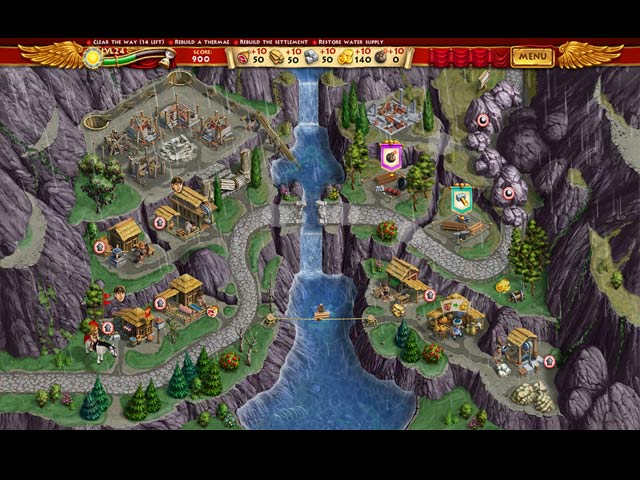 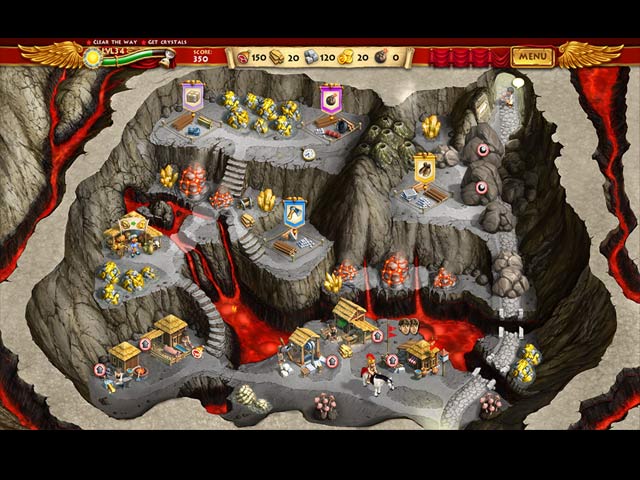