Roads of rome: new generation 2 takes us back to the ancient roman empire, where dark shadows of the past have risen on a peaceful rome. markus, son of general victorius, leads an army to confront the danger, leaving his beloved valeria behind in the city. determined to participate in the battle, she finds herself on the borders of the empire facing incredible challenges! 40 levels plus challenging bonus level! improved gameplay mechanics test yourself across four difficulty modes earn bonuses and build ancient altars roads of rome: new generation 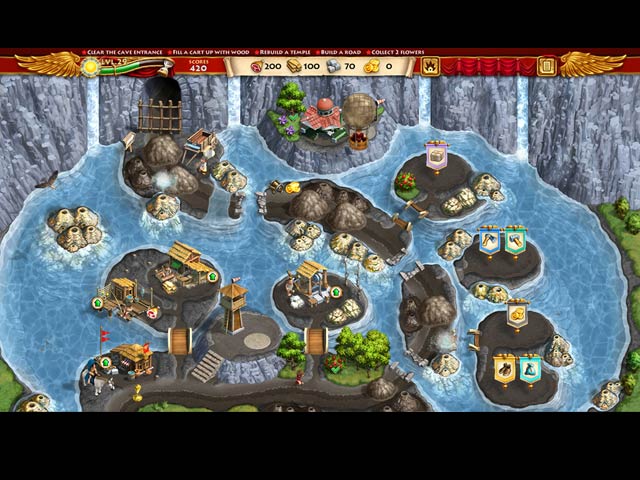 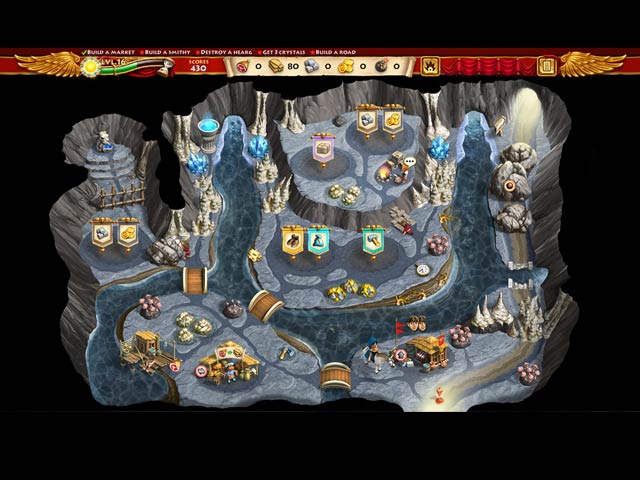