Qumaron brings us the next exciting chapter in the roads of rome series! help rome flourish and expand in the face of new threats! rome continues to flourish, and their gaul allies look to expand trade relations by building more roads to far-away borders. during this expansion, caesar sends general marcus and his beloved valeria. but they do not yet know that one of the gallic leaders has risen in revolt and is gathering an army to march on rome, and that an assassin is waiting for them in ambush on the shore! 40 colorful levels familiar but improved gameplay 4 difficulty modes well-hidden caches for additional features, check out the collector's edition 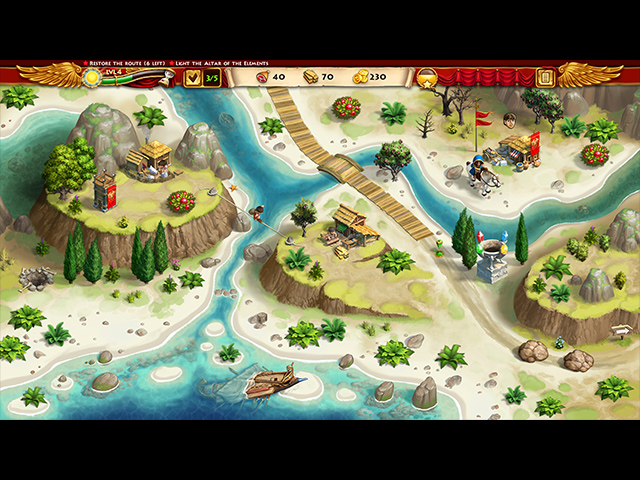 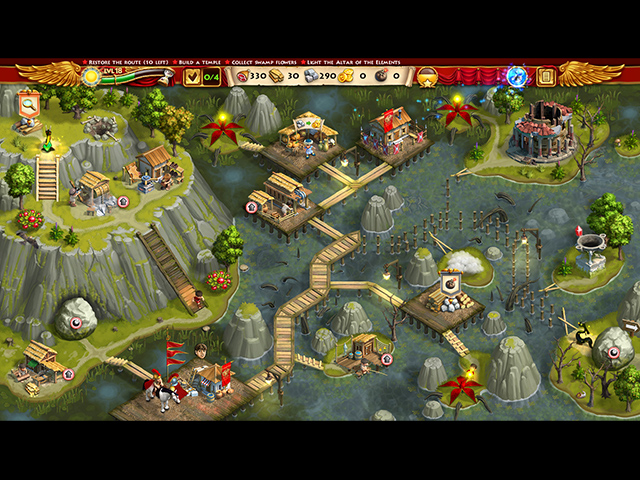 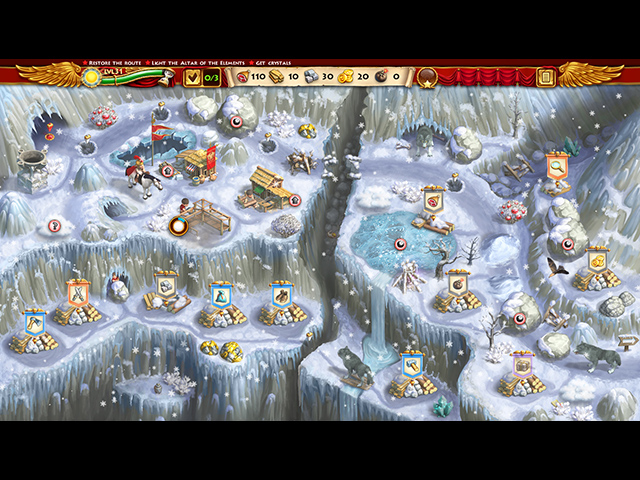