Friendly fox returns with a shocking new mystery in the dark city series! when ghost sightings in paris threaten to ruin the world expo, only a detective of your caliber can crack the case! someone’s using ghosts to terrorize parisians, and recent scientific advancements only seem to make them stronger. with both the expo and the city itself on the line, can you uncover who’s behind the dangerous attacks and stop them before it’s too late? find out in this electrifying hidden-object puzzle adventure! this is a special collector's edition release full of exclusive extras you won’t find in the standard version. as a bonus, collector's edition purchases count toward three stamps on your monthly game club punch card! the collector’s edition includes: head to the louvre and investigate a confounding case in the bonus game! replay your favorite hops and mini-games and earn achievements! tons of collectibles and morphing objects to find! includes downloadable wallpapers, soundtrack, concept art, screensavers, and more! never get lost with the strategy guide! 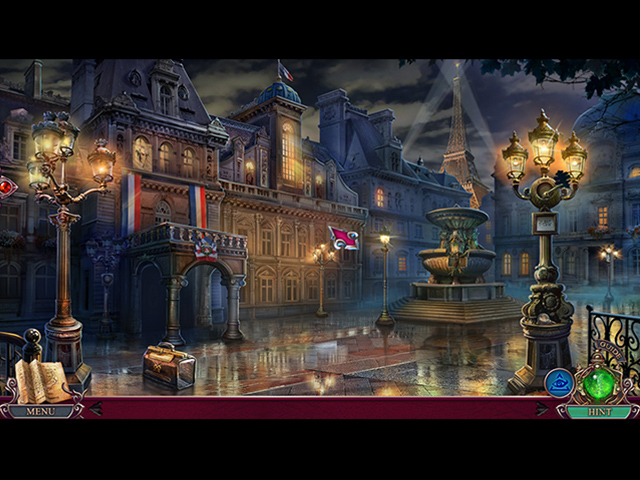 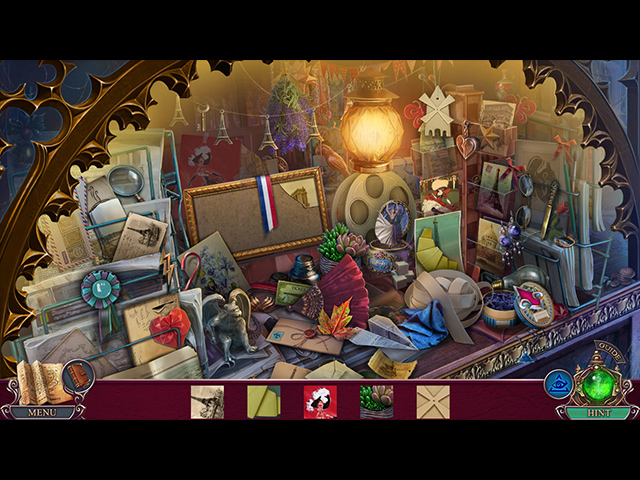 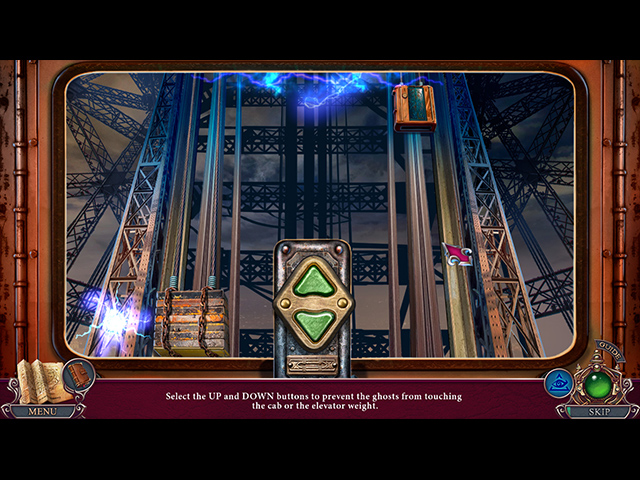 - Dark city - the dark in the city is nice entertainment game ..

- You got lost in the dark city. you are all alone with no ..

- Sylvia, a young acolyte of the monster hunting order, ..

- Sylvia, a young acolyte of the monster hunting order, ..

- Friendly fox studios is back with another compelling case ..

- Friendly fox studios is back with another compelling case ..

- Mousecity - dark city escape is another point and click ..

- Gamesbold - abandoned dark city escape is another point and ..